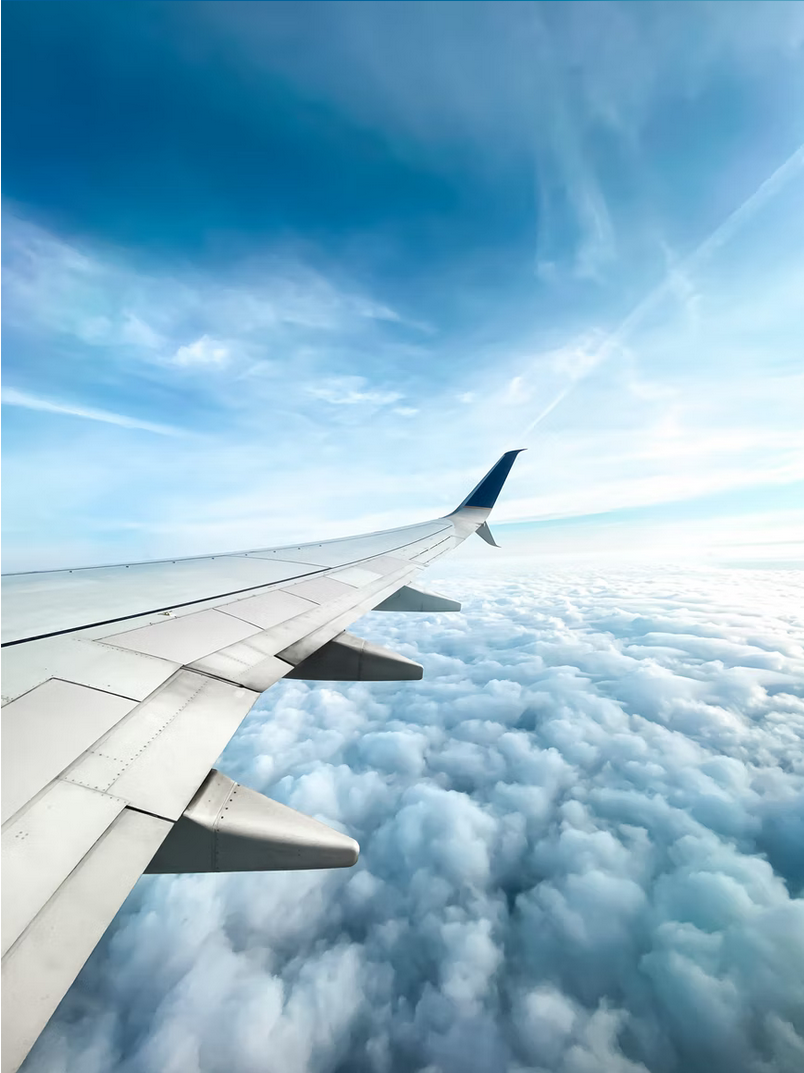 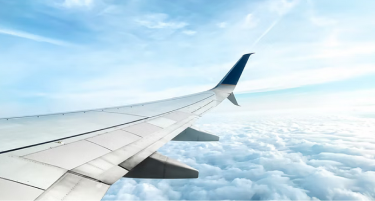 Skytra is a wholly owned subsidiary of Airbus, established in London, in May 2019 to support the industry with new risk management solutions and decision making tools.

We have worked in collaboration with the aviation industry for the past two years and crunched over 2 peta bytes of air travel data, to develop the novel data products underpinning risk management solutions and easing decision making.

Skytra speaks at the KPMG Aviation Tech Forum in Dublin

Skytra was joined by Air France, Goldman Sachs and Finnair on a panel for Airline Economics Growth Frontiers, London

Kiwi.com revealed as one of Skytra's data providers

Skytra Ltd is established in London

Skytra speaks at the KPMG Aviation Tech Forum in Dublin

Skytra was joined by Air France, Goldman Sachs and Finnair on a panel for Airline Economics Growth Frontiers, London

Kiwi.com revealed as one of Skytra's data providers

Skytra Ltd is established in London

Financial futures and options contracts based on these indices will be tradable OTC initially. These financial products will enable the industry for the first time to transfer revenue related risks with the possibility of increasing price certainty, reducing margin volatility and helping to support the whole air travel value chain.

We understand the air travel industry and its challenges and have developed our products and services to be directly aligned with the industry’s needs.

We have sourced data covering 80% of worldwide tickets flown by value and have developed our indices in collaboration with the air travel industry over a period of two years. 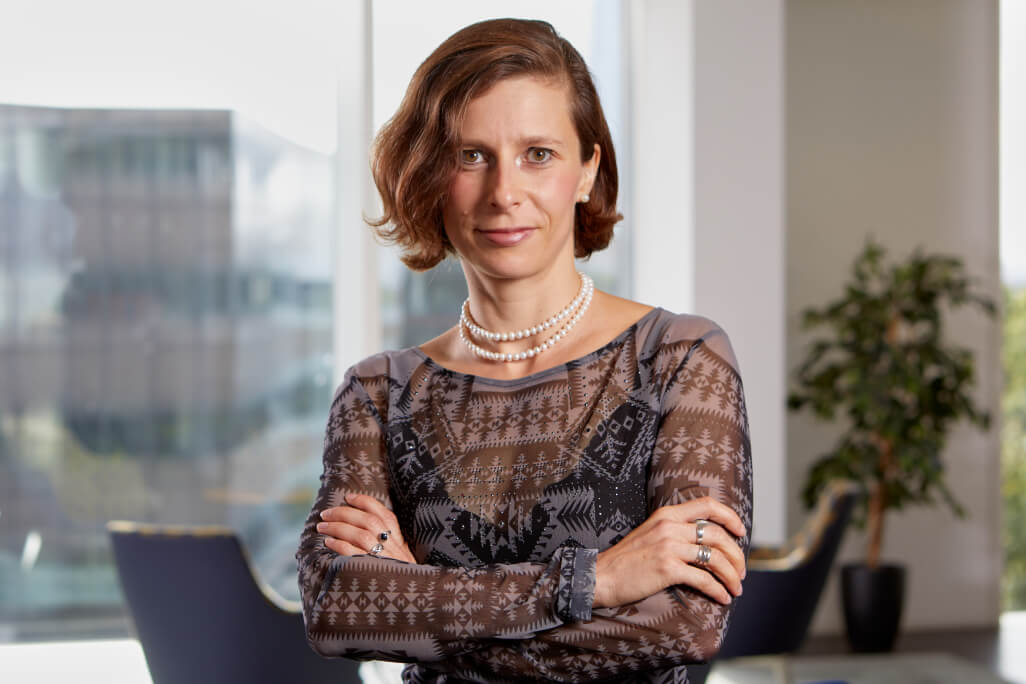 During her 15 year career within Airbus, Elise has held various international management roles in Communications, Performance Management, Lean & Business Process Improvement, Strategy and Business Development where she has built up a breadth of experience and a vast network in the aviation industry. Elise holds two Diplomas in Communications and an executive MBA with majors in finance and marketing.

“The positive engagement over the last three years with airlines, lessors, airports, travel agents and financial markets, makes me believe that the powerful eco-system emerging around Skytra has the potential to sustainably transform the aviation industry.” 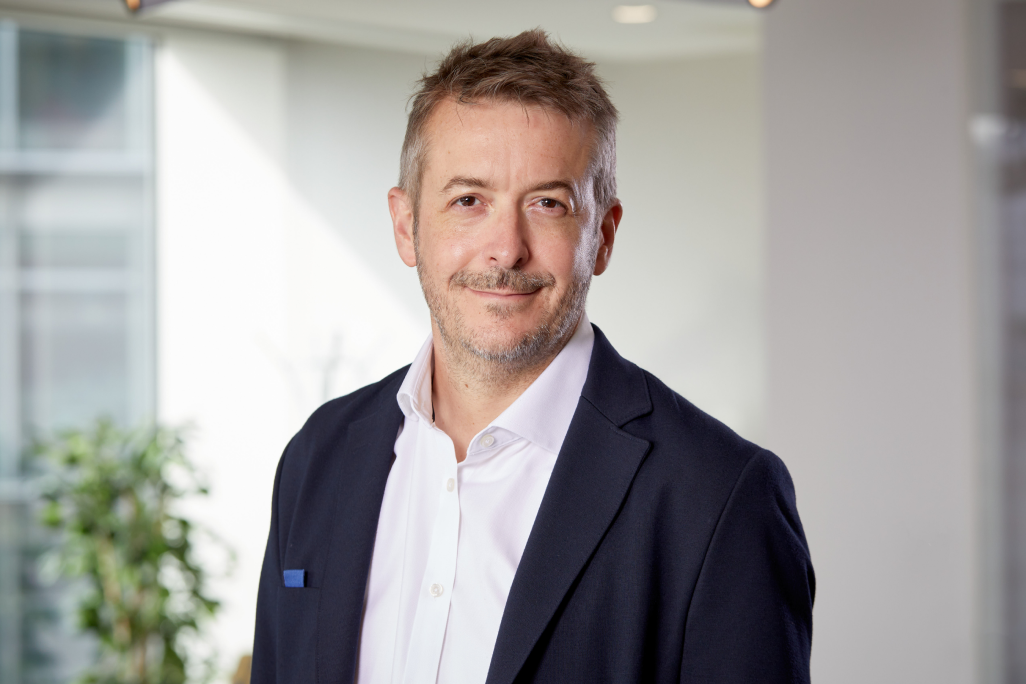 Matthew has been working in the Airline industry since the 1990’s, first at an Airline before starting at Airbus in 2004 as an Aeronautical Engineer developing new Aircrafts. He then went on to work in a variety of management positions both in Europe as well as India and China. Matthew has worked in business development and strategy since 2014 where he led the development of a number of major new projects before establishing Skytra alongside Elise Weber.

“It has been a very exciting few years taking Skytra from idea to concept to business. We are now thrilled to be taking our offering to market with such a strong team.” 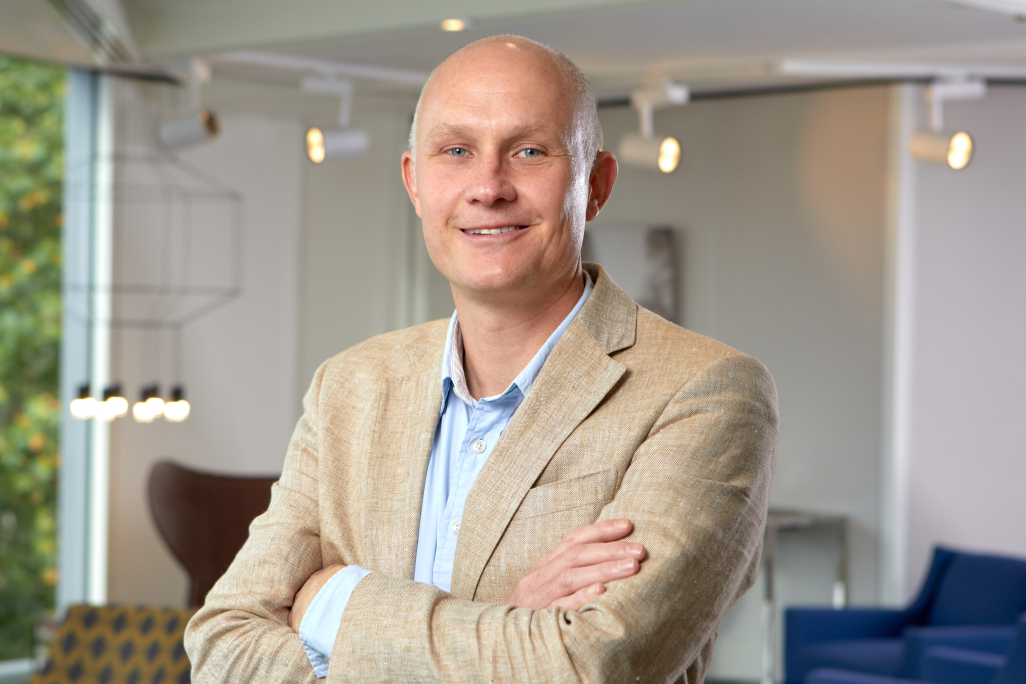 Jeremy is responsible for the technology and security aspects of Skytra. Over the last 12+ years Jeremy has built up extensive experience of delivering and operating a number of Trading Venues across the globe and with his industry exposure spanning both the financial services and engineering sectors he brings a unique perspective to the Skytra project. He began his career as an engineer working across the automotive, defence and aerospace industries before moving to London to join Turquoise Trading as their head of programme management. Following its acquisition by LSEG, Jeremy moved to Tradition where he played a key strategic role in the development of the IDB’s trading and technology capabilities. He is a certified PMP project manager and intuitive business change specialist, who combines a passion for leadership, people, process and technology to deliver sustainable solutions for the future.

“With the financial services sector being dominated by regulatory change in recent years, it’s exciting to be involved in a truly unique and innovative initiative that is designed to benefit the underlying industry” 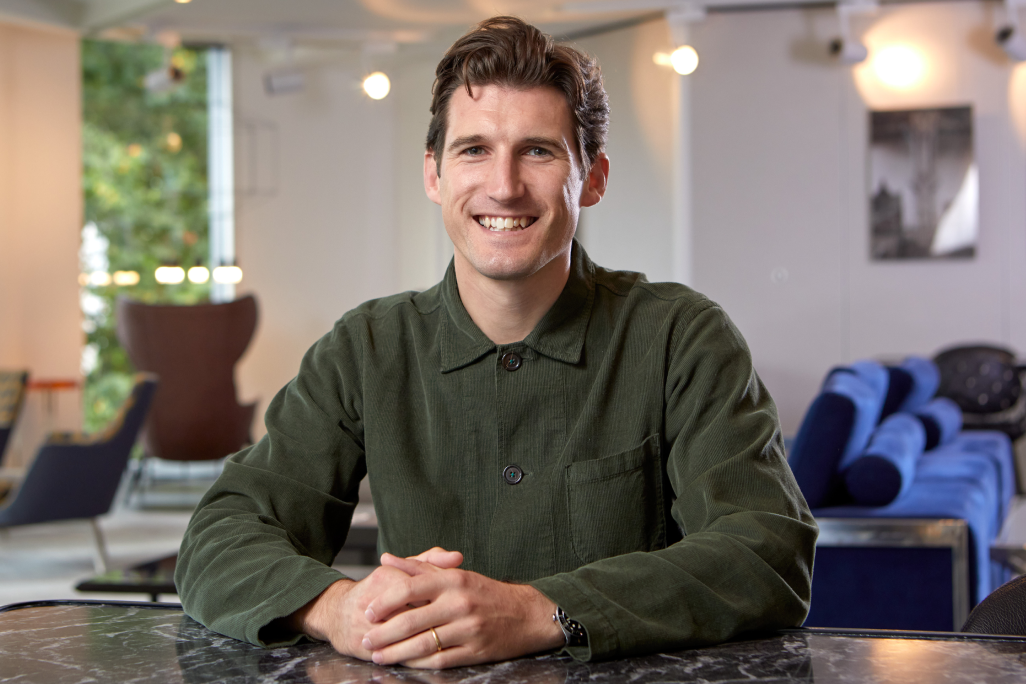 Lee joined Skytra in April 2020 and has been instrumental in establishing the financial operations and internal controls framework of a newly established company. He is a certified chartered accountant with 14 years’ experience in finance and accounting roles, including five years at Heathrow with experience in financial accounting and publishing financial performance to the debt investor community as well as managing the regulated airport charges and engagement with the airline community. He also had two years in the financial services sector with NEX Group plc through a period of acquisition by CME Group responsible for FP&A of NEX Optimisation global businesses.

“I am thrilled to be CFO for what is one of the most impressive aviation finance start-ups in the industry today. We have experienced significant growth and interest across global aviaton and I am confident in Skytra's ability to serve the aviation industry in risk transfer and unique market insights." 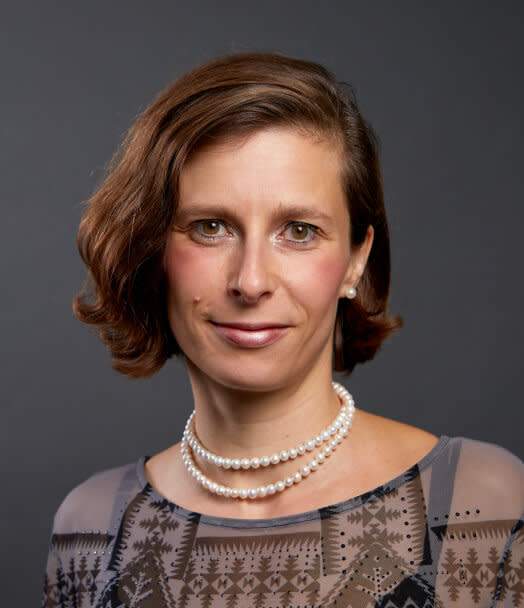 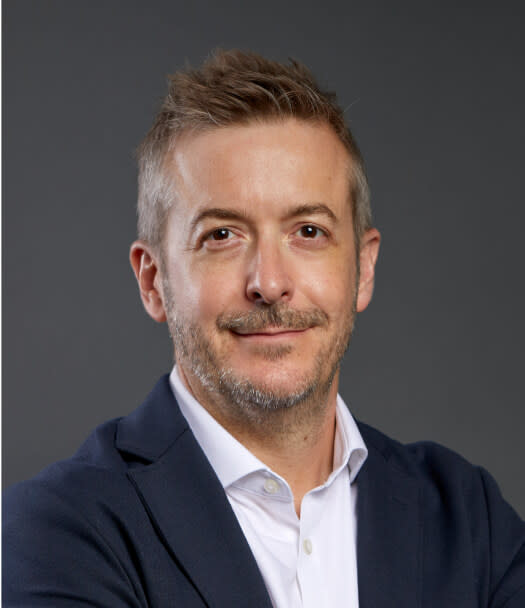 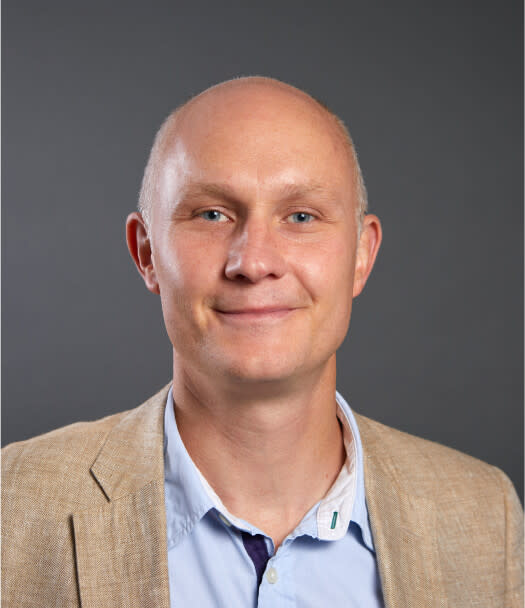 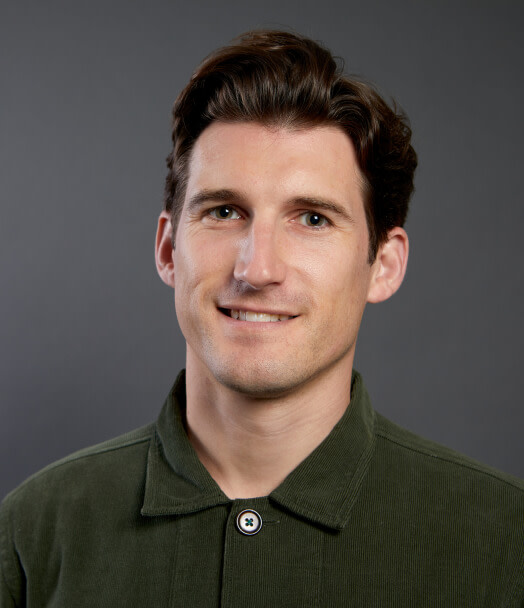 What do the indices measure?

The indices measure the average price of transporting one passenger one kilometre in a given region. Skytra has six regional and interregional indices. The unit of value of the indices is US dollar per Revenue Passenger Kilometre ($/RPK), a key industry metric for air travel demand. Skytra’s database covers more than 80% of ticketed kilometres flown by value.

How are the indices calculated?

Using data that captures real prices and tickets issued for air travel, we cover more than 80% of world-wide daily ticket transactions by value.

What regions are covered by the indices?

Request a call back

For more information on accessing our indices, or for any other enquires please request a call back from us.

Or call us on the number below:

By clicking “Accept All Cookies” you agree to the storing of necessary cookies to enhance navigation and to make our site work. We also set optional analytics cookies (including third party cookies) to help us improve the site and enhance your user experience by analysing your usage of the site.

When you visit any website, it may store or retrieve information on your browser, mostly in the form of cookies. This information might be about you, your preferences or your device and is mostly used to make the site work as you expect it to. The information does not usually directly identify you, but it can give you a more personalized web experience. Because we respect your right to privacy, you can choose not to allow some types of cookies. Click on the different category headings to find out more and change our default settings. However, blocking some types of cookies may impact your experience of the site and the services we are able to offer.